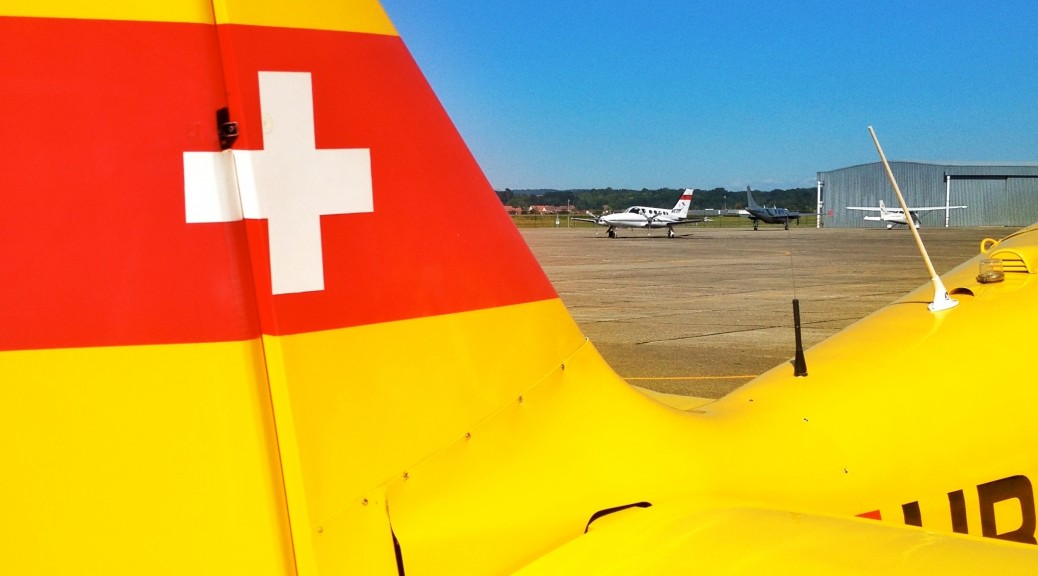 Religion in the “Curriculum 21” for German-speaking Switzerland

In future Swiss schools will have common curricula in the different language regions. These will replace the existing curricula of the cantons. It is a special challenge that religion is incorporated because of the traditionally confessional differences between the cantons as well as the existing religious plurality and the secularization of society. This context provides a special challenge for the school system.

In the French-speaking cantons of West Switzerland a common “Plan d’Etudes Romand PE” has already come into force. It includes a section on “Ethique et Cultures religieuses“. As a “spécifité cantonale” it is not binding and is used according to that status.
With regard to the 21 German and multilingual cantons a common curriculum project has started called “Lehrplan 21”; here, within a comprehensive area of studies, “Nature-Human being-Society”, there is a sub-area called “Ethics-Religions-Community”. Through this, the theme of religion is positioned in the general education of primary school; a confessional religious education is no longer part of the school. This is dedicated to the religious communities. The Curriculum 21 is competence oriented and it is planned to have it implemented from 2015 onwards.

In the canton of Zürich a new school subject called “Religion and Culture” has been in the process of implementation for a couple of years. The subject is obligatory for all pupils of grade 1 to grade 8, whatever religious affiliation they have. In cooperation with the different religious communities and with experts new school books have been developed.

The volumes “Blickpunkt 1 bis 3” are available from June 2013 onwards. Now, for the first time German school books exist for religious education where all pupils attend, those with and those without a religious affiliation. The books are published by the state-owned publisher of the canton of Zürich: www.blickpunkt-religionundkultur.ch
(This post is based on a report of Johannes Kilchsperger, ICCS correspondent in IV & ICCS Newsletter No. 3, May 2013)